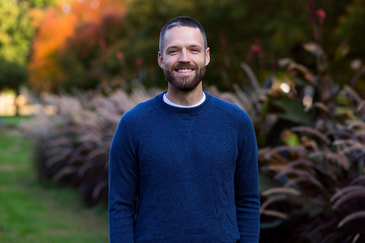 What do you do on the Team?
Lead Guy, Disciple Maker, Vision Protector, Worship Lead

What's something on your Bucket List?   Visit Machu Picchu​

What band would you want to be a part of?   Dave Matthews Band

Random piece of info:
I’m a nacho cheese connoisseur.
I really enjoy eating new ethnic foods with international students.
I’d rather be in the outdoors - especially in my kayak.
I’m an irrationally passionate Minnesota Vikings fan.

Something on your "most annoying" list:
Two people playing/singing two different songs at the same time. I die inside.