David joined Christian Student Fellowship in 2008, after graduating from UIS with a degree in
History/Secondary Education.  David loves music, playing/watching sports of any kind and
eating spicy foods from foreign countries.  David completed his MA in General Ministry (with a
focus in Worship Studies) from Lincoln Christian Seminary in the spring of 2017. 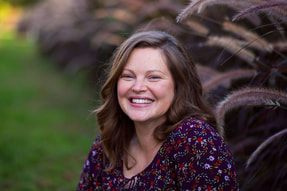 Lindsey began as an intern with CSF in 2007, and came on staff full-time in
2008.  Lindsey has a degree from UIS in Communication, and knows how to
use it.
David and Lindsey have two adorable sons, Ethan and Samuel, and 1
daughter, Cora. 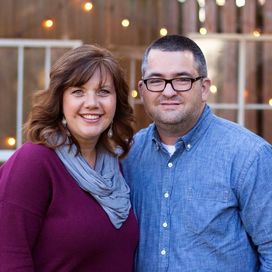 Gretchen graduated from Eastern Illinois University where she studied Political Science/Communication.  She and Todd started CSF in 1993 while she was a graduate student at UIS (then Sangamon State).  She loves baking, backyard chickens, and pellet ice.

Though Todd is no longer involved with the day-to-day activities in the campus
ministry, he can often be found grilling food, entertaining the Lasley kids or watching
football with students.  Go Steelers!

Todd and Gretchen have 3 teenage daughters, Sarah, Sophia, and Selah.
Powered by